On Sunday evening, a friend and I embarked on the 40 minute drive to the Red Rocks Amphitheatre in Colorado to watch a much anticipated Duran Duran concert.  The stadium is outdoors and nestled in the foothills of the Rocky Mountains overlooking the Denver city skyline. An impressive place if you have never been.

If I think about my first memory, it is Duran Duran, and I must have been about 7 years old. A few years later, my bedroom walls were covered with the pin-up pages of band members from pre-teen magazines, and there was no question, I was definitely going to marry Simon Le Bon.

30-ish years later and they’re obviously much older, but the music  is still there. Even with the new band members, they sound exactly the same.

Music seems to stand still in the passing of time.

I have lots of Duran Duran favorites, from a View To a Kill to Planet Earth, but my ultimate favorite is Reflex, as captured by a fellow concert-goeron Sunday evening:

When I listen to this song, it takes me back to our British Forces homes on the German-Dutch border back in the 1980’s. We moved every 2-3 years, as my Dad was in the Royal Air Force for 35 years, and I have vivid memories in each one of them.

I shared a room with my sister in this particular house and she kept me awake at night.

I had a black piggy bank on the window sill that was accidentally broken. I am still a bit sad about that.  It came from the bank and wasn’t particularly valuable, but it was special to me.

My Dad got a new *hifi* system and gifted us his old LP player from the previous decade. The Duran Duran Reflex album was our first LP.

We played it endlessly and there was something very grown-up about placing the LP on the turn-table. I enjoyed the crackle of the needle as it found it’s way into the grooves and watching the LP spin around as it magically produced music. How times have changed.

We pretended to be DJs with our own radio station and had hours of fun.

It’s funny what you remember isn’t it?

Music can do that. It can spark the most forgotten memories, bringing them into the light again.

What a great vessel for reminiscing and discovering past stories for your DigitalART and memory keeping pages. 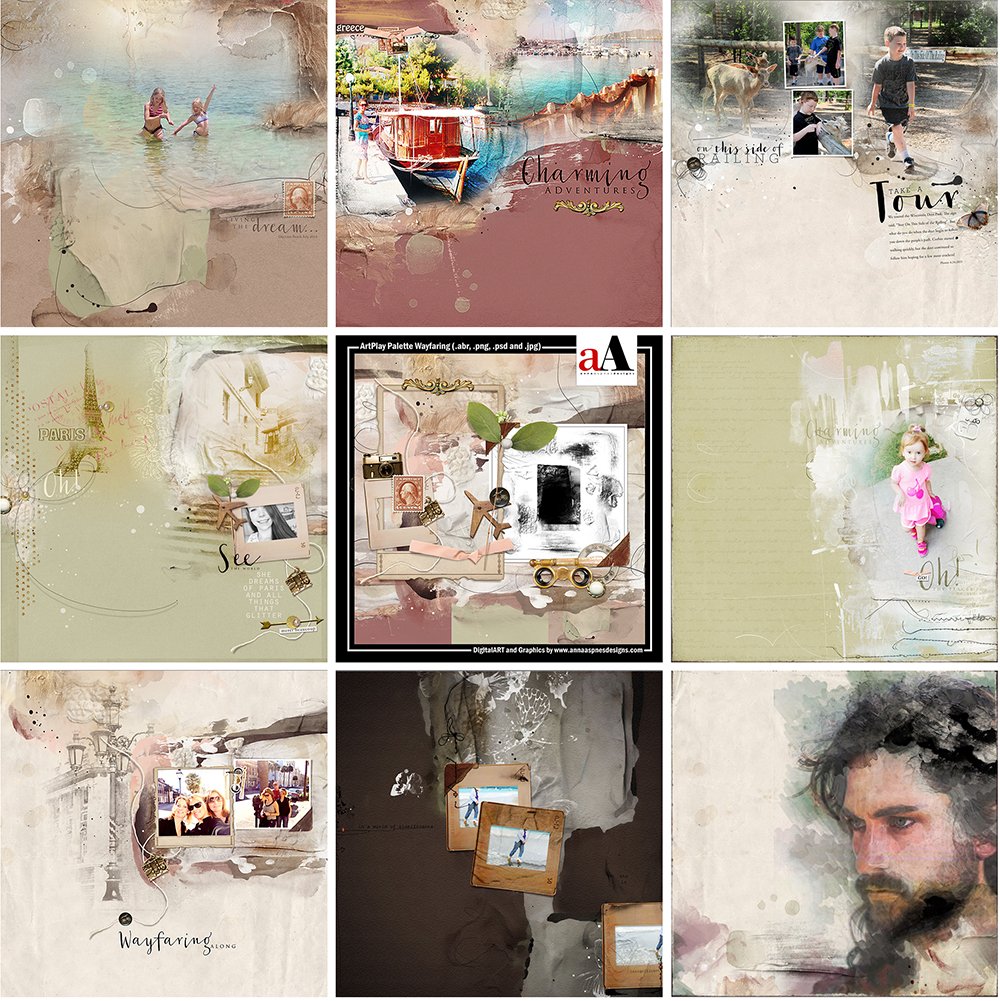