In this post, I’m sharing the story around the aAProject 15 Year Evolution.

I’ve been scrapbooking one way or another since I was a child.

Sticking fabric, cut-outs and memorabilia on paper has always been my jam.

I have been an artist and craft-lover from the get-go.

Scrapbooking evolved into memory keeping when I became a Mum.

Ella was born in year 2002, while we were stationed at Misawa Air Force Base, in Japan.

I wanted a way to share her, with our families overseas, and so I began paper scrapbooking.

Year 2003 was the beginning of the Holiday Project.

i.e. She was beginning to get the magic of Christmas.

This holiday season was more about surviving a very unhappy baby with colic.

These chronological approaches to documenting just one day worked well, enabling me to capture all those little moments, that are so special when your children are small.

We made the trip with our 2 and 4 year old from Alaska, where where we were living, to see family and friends in Denver.

I attempted my first month-long project using a collection of templates by Jessica Sprague.

We had just got back from Thanksgiving in Hawaii and we were ALL sick the entire month of December.

I think it was the most miserable Christmas on record.

I ended up with pneumonia just before Christmas, and we had to cancel our trip to see Santa, in Fairbanks, Alaska.

But this was when I grasped the concept of celebrating the normal, and finding joy in the worst of circumstances.

A seed had been planted…

My sister got married in Scotland and we enjoyed Christmas with my family in England.

A Holiday Project was trumped by an England 2008 album.

I played around with the concept of telling my stories through a series of layouts curated into a photo book.

I liked the freedom to create art, but reinvention with every layout, is both time consuming and leads to disjointed double-page spreads when placed together in album format.

Something new learned, to discard or carry on to the next year.

I created the first Holiday Project Template Album, for sale under the Anna Aspnes Designs brand.

I shared my process, techniques and pages via blog posts on the old Anna Aspnes Designs Typepad Blog (which no longer exists).

The focus was combining the magic of Christmas with everyday moments, and the double-page spreads were titled, according to the big themes of the season.

The project quickly evolved in terms of style and approach.

As I went about my day, I settled on an  inspiration or word, that became the topic of my page.

I then paired my single word with photos and a story to coordinate.

It this point the Project is about seasonal magic but also stories, photos and anecdotes from the past 12 months, that I wanted to share.

The project is becoming an opportunity to reminisce on the past year and create one last ‘Hurrah’ in my documenting endeavors.

This was the year I started combining photos from previous years and decades.

I introduced photos and memories from my own childhood and made comparisons with Ella and Luke.

This lead to comparing photos with similar themes from different time period.

The project had evolved to gathering photos that supported the story, based on one word that summed up the day.

I just LOVE this approach.

I’m now honing the approach further, in terms of both the time it takes to complete the pages, but without sacrificing meaning.

The focus is less on the art, and more on the photos and stories.

The aim to maximize the time I have available during this busy season.

I’ve found my groove with the project at this point.

One simple inspiration, sparks one story, supported by a myriad of photos.

It’s about reflection and reminiscing.

The project has almost taken on an art journalistic approach, in which I am the narrator and purveyor of all stories.

I’m seeking more joy in the season and looking to carve out more time for me doing something I love.

It’s still about a daily story or inspiration, but I’m playing more with the art and techniques.

I engage more in a little daily ArtPLAY, that is fun, and does not contribute to the chaos of the season.

The project is a vehicle for finding a few moments of calm and appreciating otherwise lost moments.

The Project has been flexible over the years to work with my creative mood and the different phases of my life.

It has grown with me, evolved and transformed – And I love each one of my Holiday Projects!

Especially when viewed as a body of work.

Some are printed, and some are not – In curating layouts for this post, I realize I have some work to do in that department.

And even as I type this post, Ella is leaning over my shoulder saying, “Hey Mom, what is that? It’s REALLY cool. You need to print those, so I can read them.”

I think so too – And is the ‘WHY’ I’m embarking on my 6th ‘Official’ Project this year.

It’s only stressful if you choose to make it that way.

Last week, I watched Bad Moms Christmas with a couple of friends.

Watch the trailer above.

A GOOD laugh, for sure, but it also cleverly shares some brutal truths about Christmas.

“I love Christmas but it’s a LOT of work…And there is no time to enjoy it.”

I hear this ALL the time during the Holidays.

We take on too much and say ‘YES’ all too often.

This leads to overwhelm, chaos and misery.

And what is the point of Christmas again?

The movie is about 3 good friends who Take Back Christmas.

This Project has become the way I that for me.

Regardless of whether you want to create a project like mine, or document an event or travel.

I will show you how to do it.

And you can have an aAProject 15 Year Evolution of your own.

Check it out here. 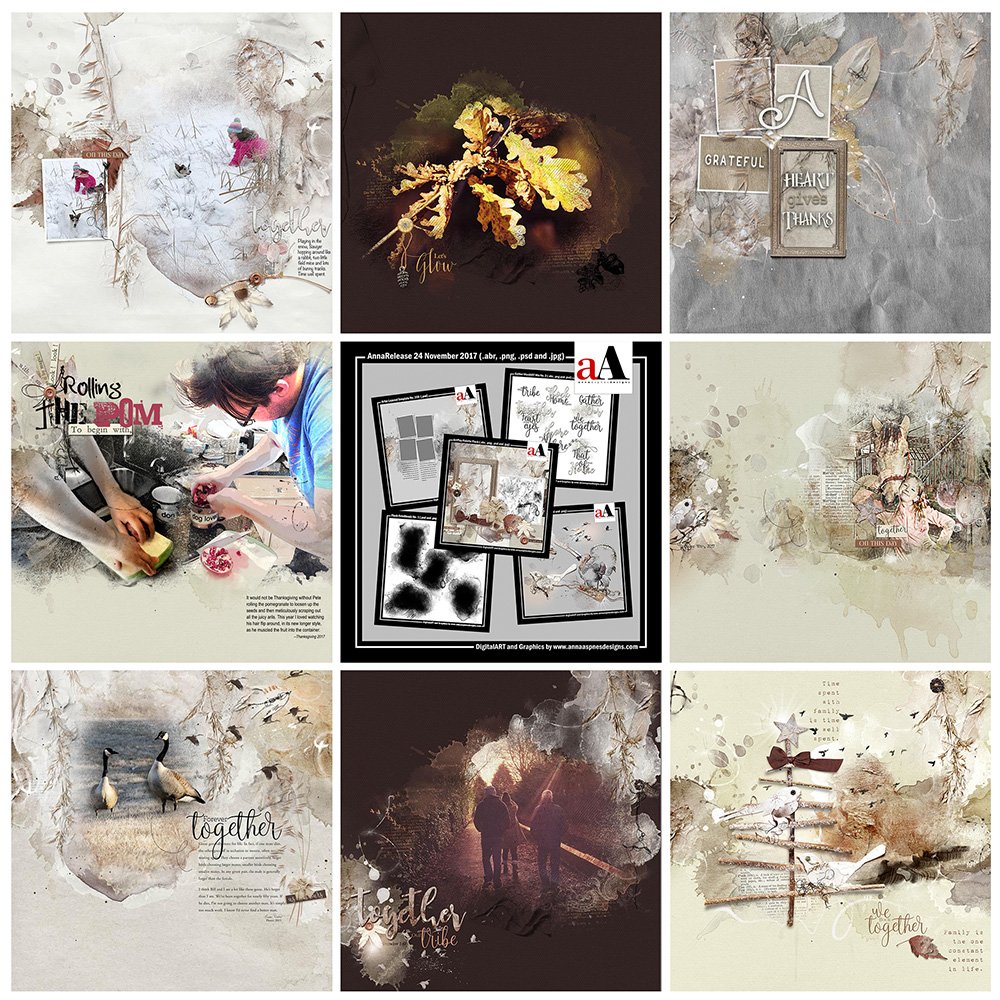