It’s been 2 weeks since my return from England.

I hit the ground running and haven’t really stopped since. It’s been quite the transition going from a full month break to getting back to normal.

And it’s more amazing how much you can forget and lose track of in the space of 4 short weeks.

As I am miles away from getting the photos into an album anytime soon in our current calendar, I want to share just a few highlights of our trip here.

It’s an understatement, when I say we had a FABULOUS time.

Anna in front of the lens using a ‘proper’ camera, for a change, at Tattershall Castle learning all about  falconry. Raphael Historic Falconry was SO entertaining and who doesn’t love a barn owl. I encountered on an early morning run during our last trip. We then got to see this old hunting practice later in our trip in the new wing at Kings Cross train station in London. They use birds of prey to control the pigeon population.

Talking of London…We saw most of the sights atop a red ‘Double Decker’ bus, where Ella and Luke combined our adventure with catching Pokemon. Tower bridge was most impressive especially as I have ancestors who lived just houses away in the 1800’s. Would not have known that if I didn’t have my Mum along for the ride.  Adored the quaint little boutiques on Carnaby Street and I had my second encounter with the Queen. Sort of.

Lush on Oxford Street was a highlight for Ella. We spent more than an hour in their 3 floor flagship store playing with the product, taking in the colors and dancing to a few 80’s tunes.

Luke was responsible for Papa’s  first selfie. I just adore the look on my Dad’s face here. He’s really trying to wrap his head around both the American culture and understand the youth of today.

My Dad is a 35 year veteran of the Royal Air Force and so we were very fortunate to stay in the Royal Air Force Club sandwiched between the Hard Rock Cafe and the Japanese Embassy a few minutes from Buckingham Palace and Park Lane. Loved seeing the shields of all the squadrons together, but especially the one on which my Dad served. The armed forces has always been a significant part of my life.

This was also a great opportunity to teach Ella and Luke some good old British etiquette, like dressing for dinner/breakfast and exercising some patience during pre-dinner drinks. We all clean up quite nicely.

Then there was York, where my sister currently lives. Again, we viewed the city by bus on which we learned the origins of the ‘daylight robbery’ saying. Located the birthplace of my favorite British villain, Guy Fawkes, the star of my favorite British holiday, known as Bonfire Night. We walked around some of the remaining wall with more scenic insight into the quintessential English life. I also enjoyed reconnecting with some of my old boarding school friends, whom I hadn’t seen in 25 years.

We celebrated Ella’s 14th birthday with a grand High Tea at the Star Inn in York, plus a home-baked gluten-free chocolate cake from Mama, decorated by ‘The Smalls’ a.k.a Ella and Luke’s little cousins. Can I just say that England knows how to do gluten free far better than any place I’ve visited.

We ventured into the Yorkshire Dales to explore a little folly, Druid’s Temple on a customer recommendation. Ella and Luke had wanted to see Stone Henge, but a little research had revealed it probably wasn’t worth the expense or effort. This worked out to be the perfect alternative for our diverse clan.

We revisited Lincoln Castle, which has had a big update since our last trip 4 years ago, and witnessed the Poppies currently on display in commemoration of the lives lost during the First World War. There have been displays all over England this year marking the 100 year anniversary of the bloody battles fought.

A day trip to Warwick to visit a proper castle with more old friends. Not sure when history became fun but they’ve certainly cracked it here. A slight crush on the Tudor black and white decor, a real life demonstration of a functioning Trebuchet and the availability of gluten-free pizza for my two, made this a big win. And that third photo…The different between the American and British culture is most striking!

Finally, there were a  few down days at the beach… I can’t believe how lucky we were with the weather.

Or how lucky we have been in general this summer.

Thank you for allowing me to share my memories with you. 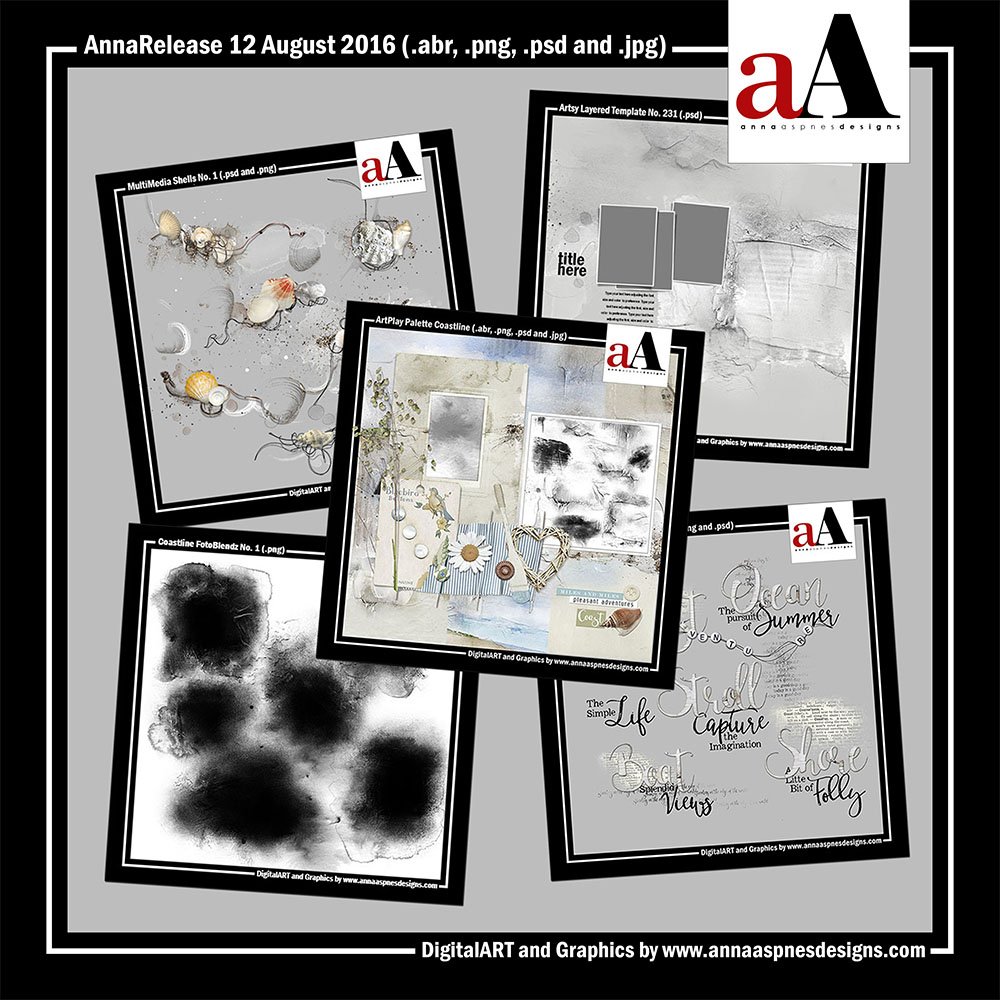